Robert Duval’s Colonel Kilgore rides with his Airborne Division into battle explaining to photo journalist that playing Wagner’s music full volume “scares the hell out of them!” almost immediately after these words  the enemy is seen scattering, running away, trying to escape from the attack.

Later on deserted beach nearby Lt. Col. Kilgore snorts fuel fumes laden air and satisfied with what his excellent UH-1s, men, and called in F-5 jets accomplished remarks “I love the smell of napalm in the morning!”

The original machines were continually being upgraded and reconfigured with newer and better power-plants, hydraulics, props, fuselages, etc., in addition to better, improved, armaments they were to carry.

Tired, old, yet still capable, and deadly, the final UH-1  retired from US armed forces in 2016 after having been succeeded by Sikorsky UH-60 Black Hawk.

My picture shows a UH-1 exhibited at Canada Aviation and Space Museum in Ottawa.

This is my contribution for WP single word prompt:”AGILE”.

Digital technology allows me my creativity in photos, videos, and graphics complimenting my engineering background abilities to explain it all in this blog. View all posts by mtltechwriter 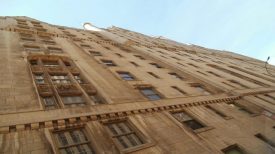 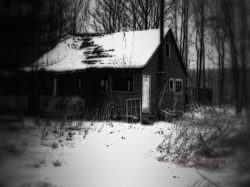 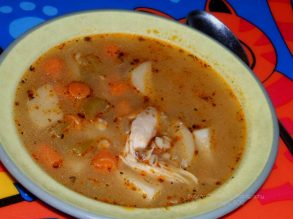 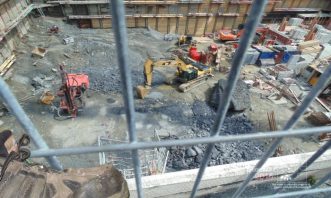 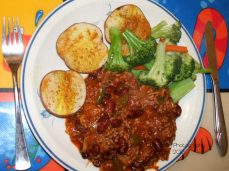 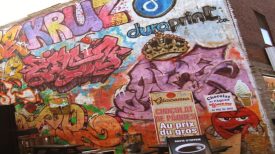 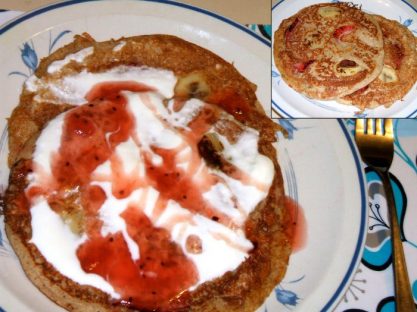 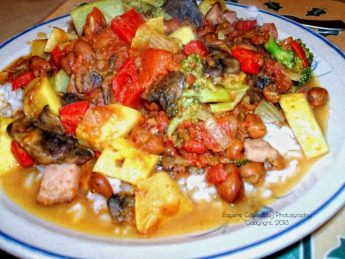 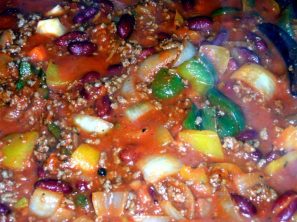 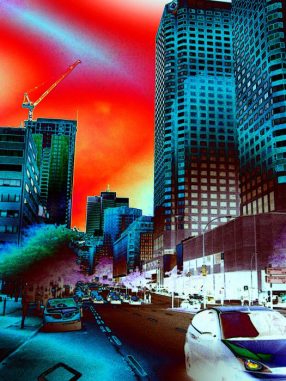 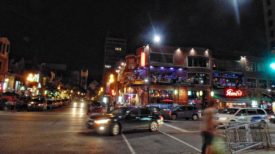 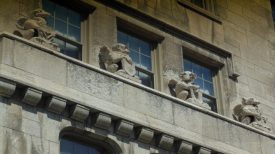 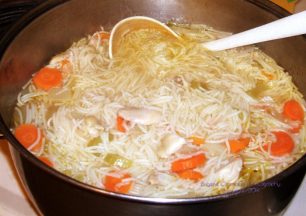 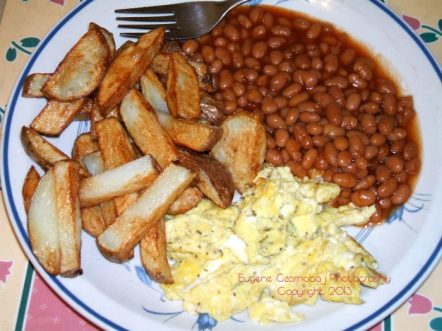 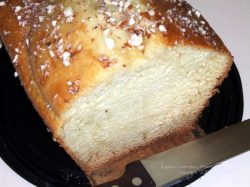 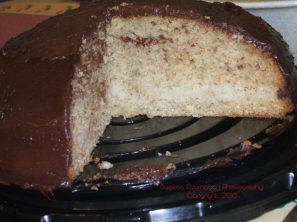 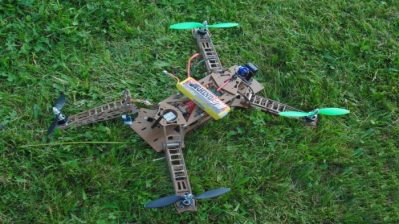 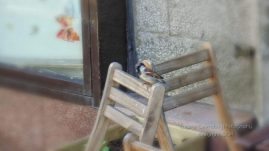 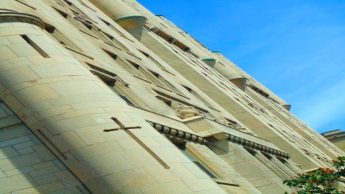 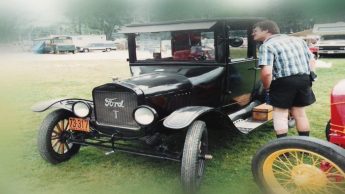 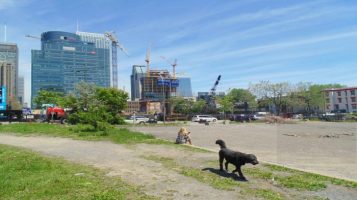 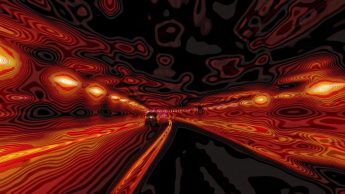 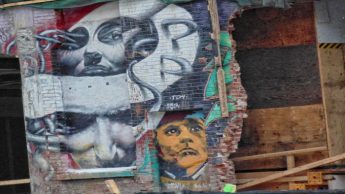 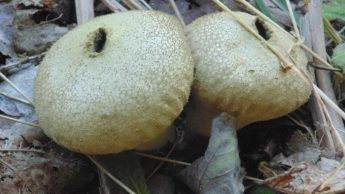 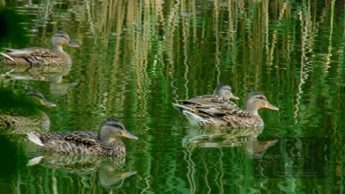 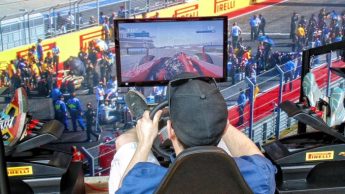 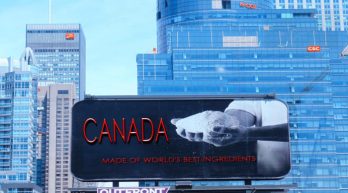 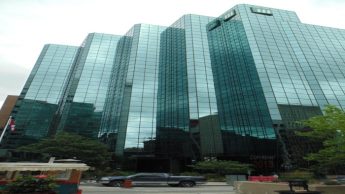 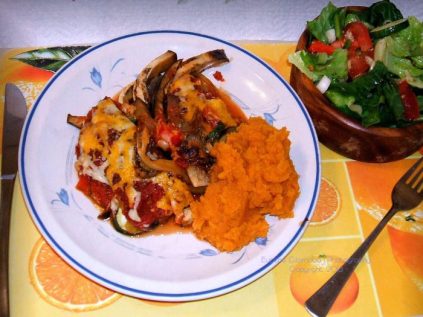