This abnormal climate change happening seems to really pick up every time a certain federal party feels entitled to power with the most recent episode happening since the Fall of 2015 and it shows no let up for now.

A leading nature expert has likened the evolvement of these giant spiders to famed Hollywood’s “Jurassic Park” movie, where huge creatures evolve and roam around freely in an artificially induced tropical climate.

This is my contribution for WP single word prompt:”INHABIT”.

Digital technology allows me my creativity in photos, videos, and graphics complimenting my engineering background abilities to explain it all in this blog. View all posts by mtltechwriter 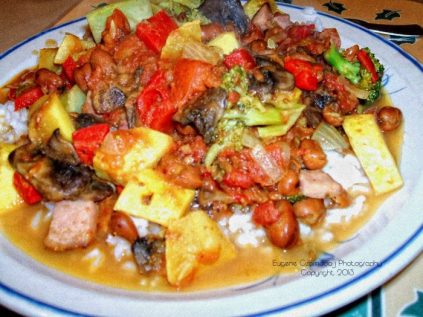 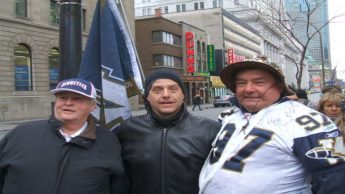 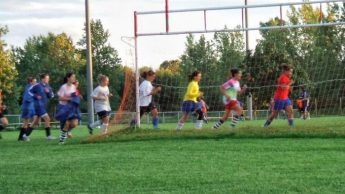 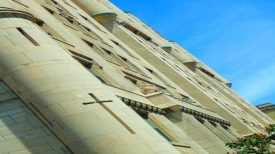 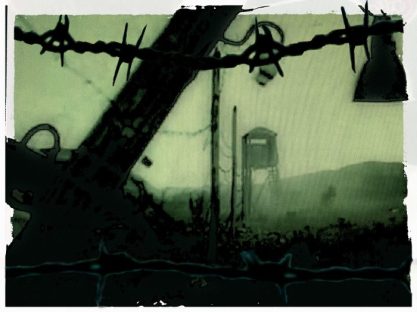 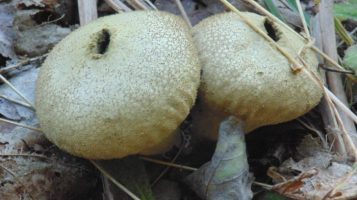 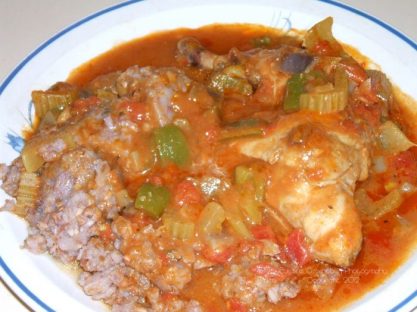 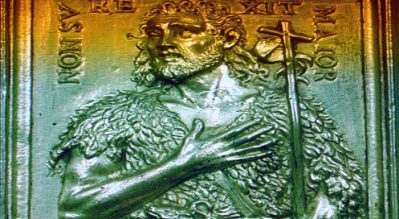 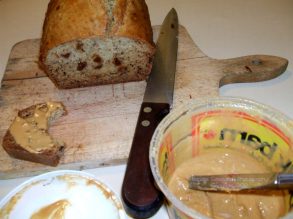 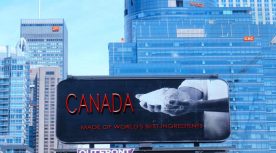 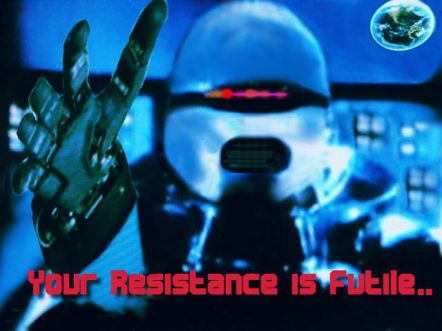 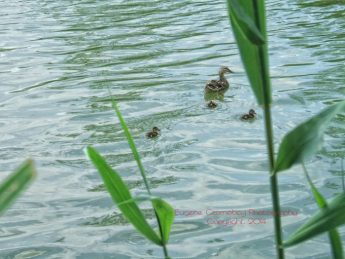 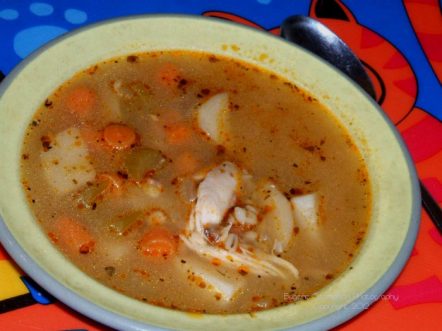 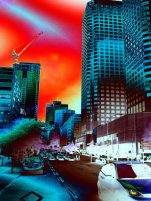 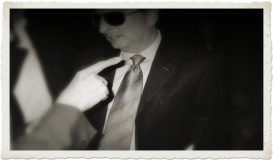 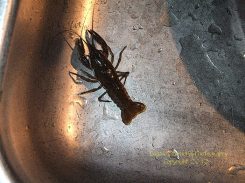 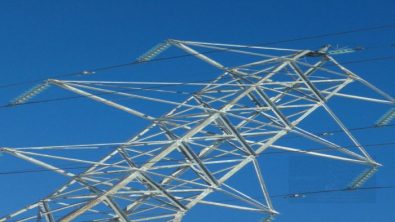 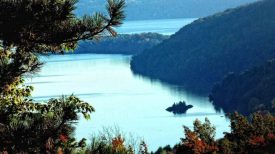 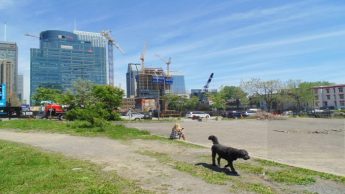 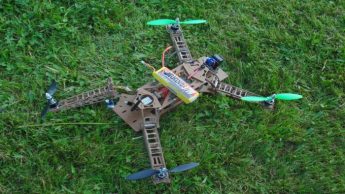 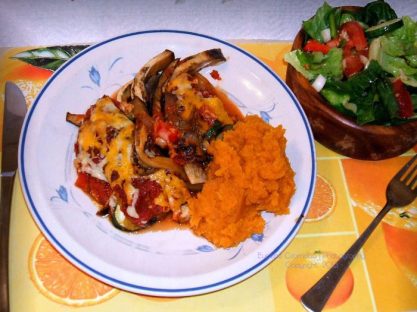 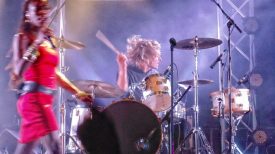 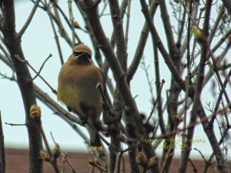 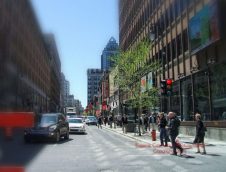 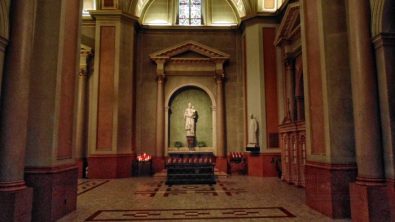 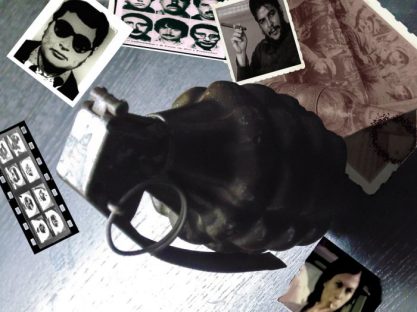 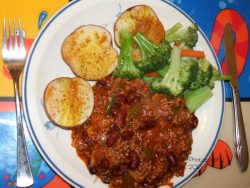 Scale is obvious here with this little fellow resting on a giant’s running shoe
Loading Comments...